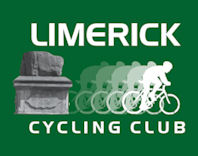 Limerick Cycling Club had a very successful days racing recently at the Dan O’Donovan Memorial in Fermoy. No fewer than five of the clubs riders featured in the final placings in their respective races. Stephen Shanahan claimed his first win of the season in the A3 race, again from an early breakaway.  In the A4 race new signing Bobby Coleman showed his sprinting prowess taking his first win of the season.  Sean Yelverton was again to the fore in the Under-16 category finishing in a very impressive third place and Evan O’Donnell finished in sixth place in the Under 14 race.  Brain Hart took second in the unplaced A2 category. Well done all! 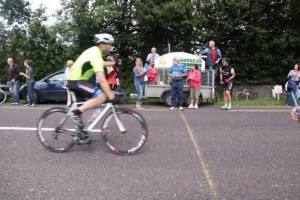 Bobby Coleman wins the A4 race with an immense burst of speed, which we are well familiar with from Tuesday league races, a touch of Alan Loftus about him! 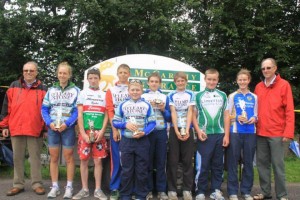 Well done Evan O’Donnell, 3rd from Right, a fine 6th in the U14 race 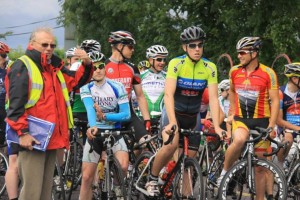 Brian Hart (Centre), laughing here, but wasn’t joking when he was 2nd Unplaced A2 rider in the A1/A2 race

Sean Yelverton, 2nd from Right, took 3rd in the U16 race, his umpteenth podium this year 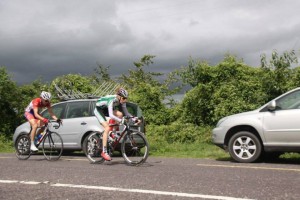